A Voice of Liberty

The Foundations and Future of Freedom 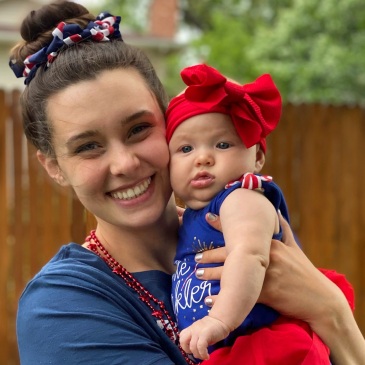 “Do not put your trust in princes, in human beings, who cannot save. When their spirit departs, they return to the ground; on that very day their plans come to nothing. Blessed are those whose help is the God of Jacob, whose hope is in the Lord their God.” Psalm 146:3-5 I haven’t written anything … END_OF_DOCUMENT_TOKEN_TO_BE_REPLACED 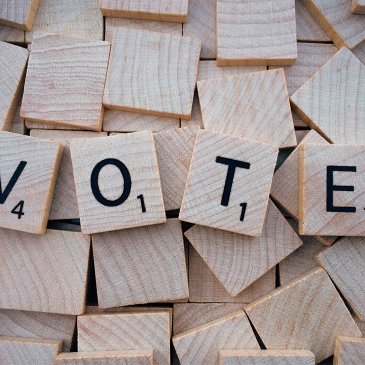 By Guest Blogger: Farah Thompson As a disclaimer, this prediction is completely based upon my observations and my gut.  I think President Trump is going to win re-election, and I think it’s going to be a lot bigger win than anyone expects—or at least it will be bigger than was expected a week ago. Here’s … END_OF_DOCUMENT_TOKEN_TO_BE_REPLACED 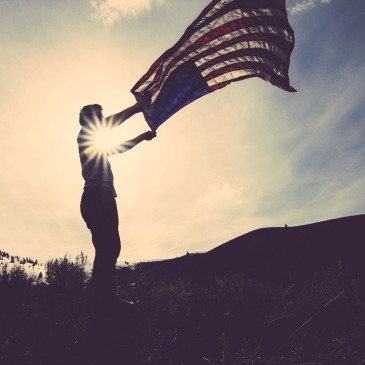 What makes America… America? It’s not just bacon cheeseburgers, football, the wild west, cowboy boots and the star-spangled banner—though it is all of that. America is a nation, and yet more than a nation. America is an idea, a belief, a people—it’s “We the People,” and the belief that people matter, really matter. … END_OF_DOCUMENT_TOKEN_TO_BE_REPLACED

Approaching political issues with the love of Christ is easier said than done, especially when it comes to questions as morally challenging as the crisis on our southern border. The story has exploded the internet: President Trump signed an executive order taking a hardline stance on immigration, and families are being separated at the border. … END_OF_DOCUMENT_TOKEN_TO_BE_REPLACED